When you start getting into barbecue, you start to realize all the different types of BBQ that exist. You hear people say “I made a Kansas City style sauce this weekend” or “grilling some Memphis chicken right now.” It’s always geographical which indicates how diverse barbecue is and what an interesting history it has.

So what is “true” or “real” barbeque? Is there one authentic way to barbecue ribs, brisket, pork shoulder, beef, sausage, vegetables, or any other type of seafood? We’ll dig into several types of barbecue to give you a better understanding of what’s going on your plate.

Each type of barbecue has unique characteristics that make them stand out from the others. The most common type is pit-style cooking, where food is cooked over an open fire using wood as fuel. Pit-style barbecuing is done with charcoal, gas or even electricity. Other barbecue cooking methods include rotisserie grilling, ovens, and smoking. The style of cooking, the cuts of meat, and the barbecue sauce are the major categories and influence barbecue traditions.

In the late 19th and 20th centuries, communities in North Carolina held hog killing gatherings, which was a way of preparing and sharing meat for winter when fresh foods were scarce. Instead of just salting the pork to preserve it, people grilled, chopped, and sauced it. Thus, simply barbecue was born.

There are two distinct types of barbecue throughout the state. Although both are pork-based barbecues, they differ in the pork cuts used and the ingredients in the barbecue sauces.

The eastern side of North Carolina has been home to some of America’s most iconic barbecue joints since the early 1900s. The region was once called “Barbecue Country” because it produced so much smoked meat that people from all over would travel specifically to eat it. Eastern North Carolina style uses the whole-hog cooking methods and traditionally uses a thin, spicy sauce made of vinegar and spices.

Around World War I, Western Lexington-style barbecue emerged. Barbecuers were cooking just parts of the hog and adding tomato ketchup to the traditional vinegar and spice sauce.

The way each side defends their state’s two styles of sauce, it might surprise you that the two sauces both start with a vinegar base. Then, pitmasters add salt, pepper, and either red peppers or hot sauce. As you move west through the state, that’s when barbecuers add ketchup to the sauce. My favorite sauce recipe contains ketchup and vinegar.

No matter what side you fall on, I think both sides agree that the sauce compliments the meat’s flavor, not alters it.

We can divide the Lone Star State into four general barbecue styles: West Texas, South Texas, Central Texas, and East Texas. Texas barbecue roots trace back to the German and Czech immigrants that settled in the state during the mid-19th century. The settlers brought their meat and sausage traditions with them and opened shops and restaurants. Soon, the barbecued meat spread throughout the state.

Central Texas barbecue style typically comprises meat that is smoked at low temperatures for many hours. Pitmasters use mesquite, pecan, or oak wood and a simple dry rub. In Central Texas, it’s about highlighting the meat and the flavors brought out by smoking over wood chips. Central Texas is home to some of the most renowned BBQ, particularly in Austin. Ex. Franklins BBQ and Terry Blacks.

Like Central Texas style, East Texas barbecue involves slow smoking over indirect heat. In East Texas, pitmasters almost always use hickory wood and smoke the meat until it’s falling off the bone. East Texas is known for marinating its meat in a sweet tomato-based sauce.

As you move south in the state, Mexican cuisine takes its influence on barbecue. The region is known for its barbacoa, which is a term to describe meat cooked slowly over an open fire. Traditionally, the meat was cooked in a fire-pit covered in maguey (agave) leaves.

West Texas barbecue is specifically known for its meat cooked directly over heat made from mesquite wood. Since mesquite wood has a strong flavor, you’ll find dark meats most popular here, such as brisket, wild game, and duck.

History suggests Henry Perry brought that barbecue to Kansas City, Missouri in 1908. He served slabs of meat wrapped in newspaper on the side of the road. We characterize Kansas City barbecue style by a wide variety in meat, mostly beef, pork, chicken, and sausage these days. But in Perry’s time, you could say pitmasters were scrappy and smoked up raccoon, possum, and woodchuck.

In Kansas City, they call it KC BBQ Sauce. It’s thick enough to coat your fingers when you pull off pieces of meat from the smoker. A blend of molasses, brown sugar, chili powder, paprika, onion, garlic, and liquid smoke gives the sauce an earthy sweetness. While there isn’t any official recipe, the basic formula has been around since at least the 1950s.

Baltimore may not be the first location that comes to mind when you think of barbecue. Yet, it was here in Baltimore that pit beef became famous. It all started around the 1970s when Pulaski Highway became the home of the first few barbecue restaurants that sold pit beef on their menus.

Pit beef is barbecued beef, crispy on the outside and juicy and sweet on the inside. Pit masters shave the meat into strips and pile them high on a Kaiser Roll or rye bread. Baltimore-style barbecue is also known for a zesty sauce, where the key ingredient is horseradish.

Memphis, Tennessee is known as one of the greatest barbecue cities in America. Memphis style barbecue includes mostly pork, especially pork ribs. They’re often slow-cooked in a pit and prepared with a dry rub seasoning.

Yet, like many states, the further you travel around the location, you might find different slabs of meat being added to the grill. The further east you travel around Tennessee, you’ll see more of the whole-hog barbecuing traditions and a spice-sweet sauce.

Get Creative with Barbecuing

If there’s anything to learn from all the different styles of barbecue, you can start with a base and then make it your own. The key is to choose a piece of meat that you enjoy. Then, determine how you’ll cook it. Depending on your choice of meat and cooking process, you can do a dry rub, sauce on the side, or grill up the meat after marinating in a sauce. 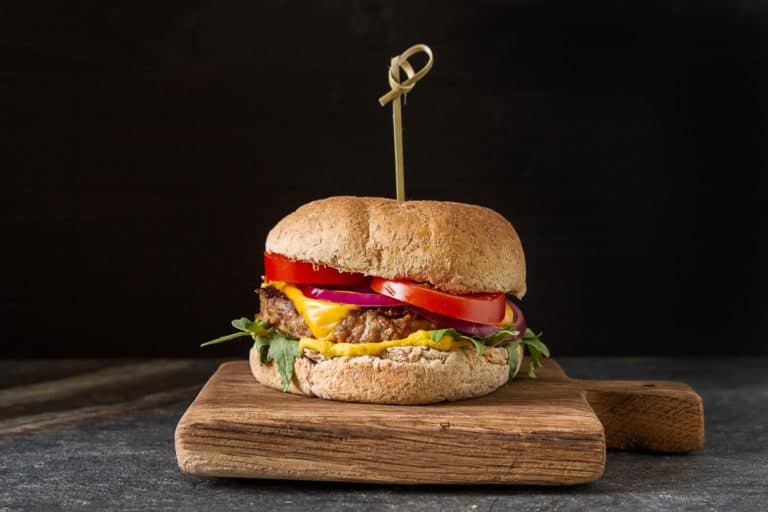 How To Grill Plant Based Meat

BBQ has always been a meat-eater’s party, but not anymore. As Americans are adopting a more plant-based diet, even our grills are being more inclusive. 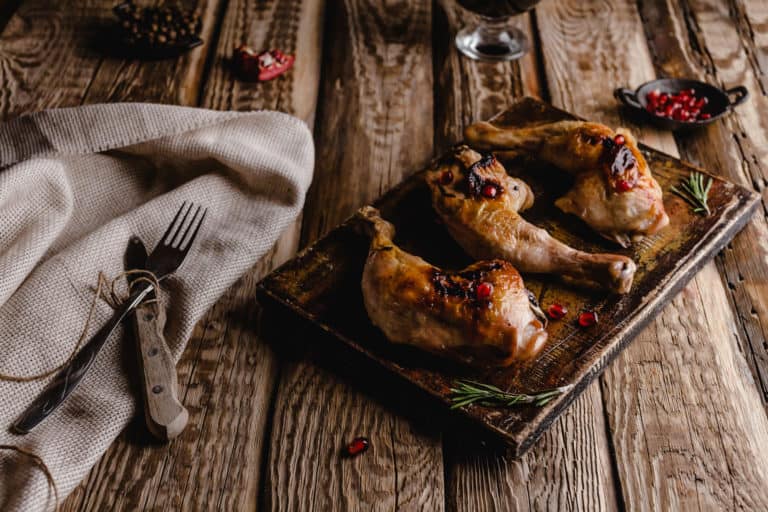 How To Grill Chicken- Thighs, Breast, Drumsticks and Wings

The most popular choice of meat in the US is chicken. It’s such versatile meat. You can eat it on the bone, boneless, marinated, bone-in 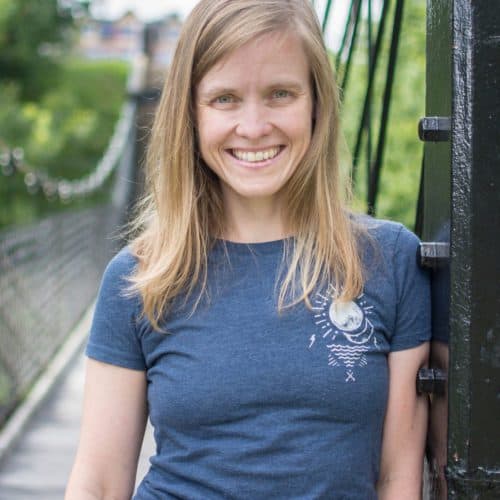 Julie Harris is a Registered Dietitian and a Certified Personal Trainer. She loves to make tasty, satisfying recipes. Julie believes that being healthy includes eating foods you enjoy most. When she isn’t writing and working, you can find her in the kitchen or patio making something tasty to eat. Julie earned her B.S. in Exercise Science from California State University and a B.S. in Dietetics from the University of Northern Colorado.